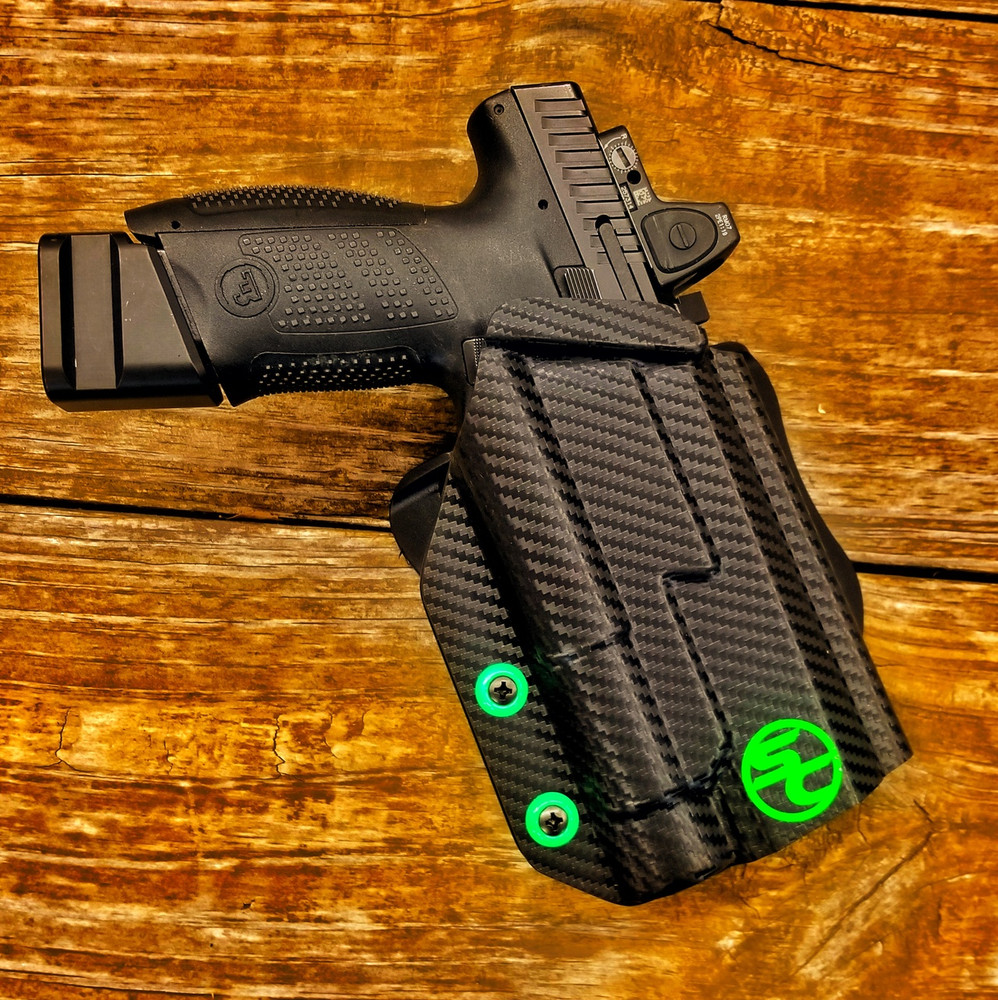 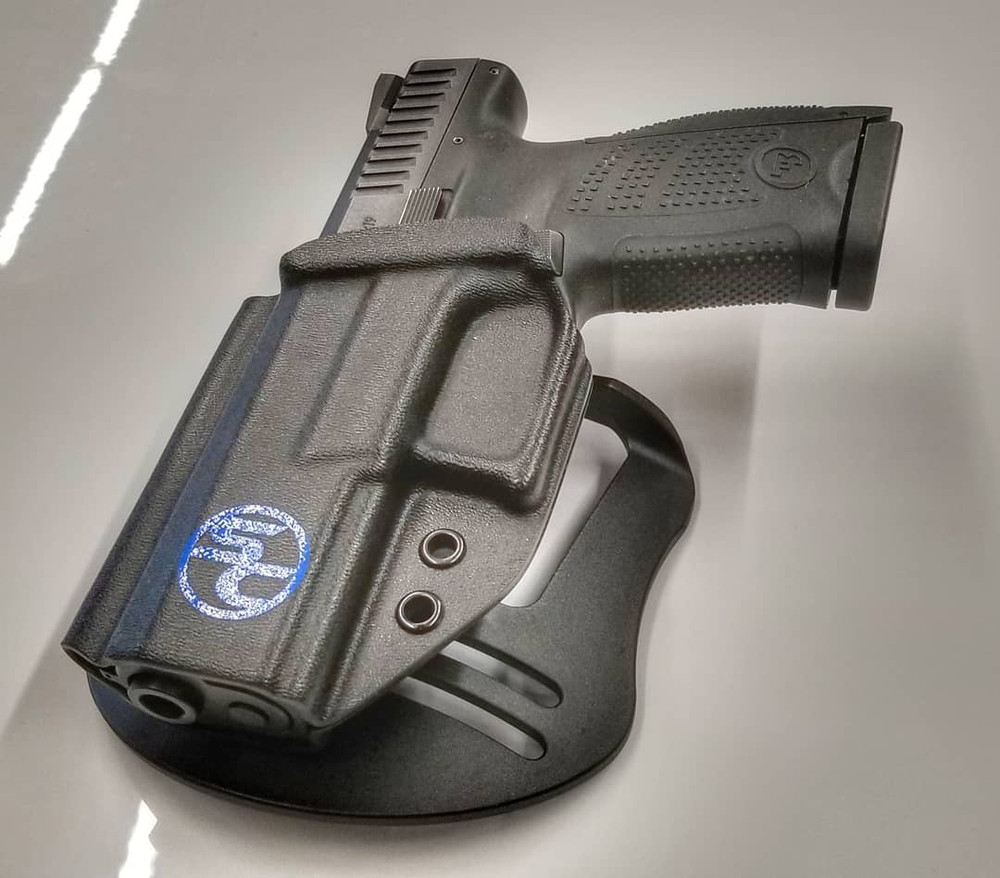 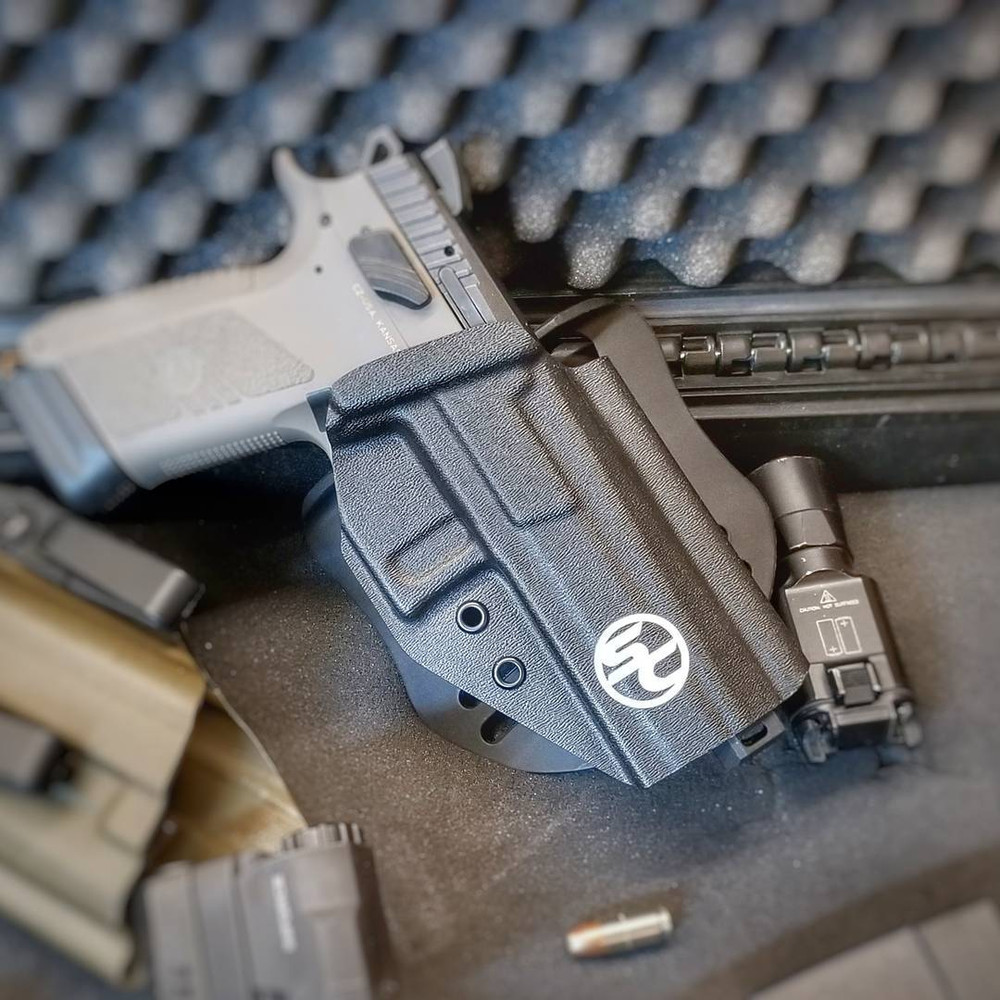 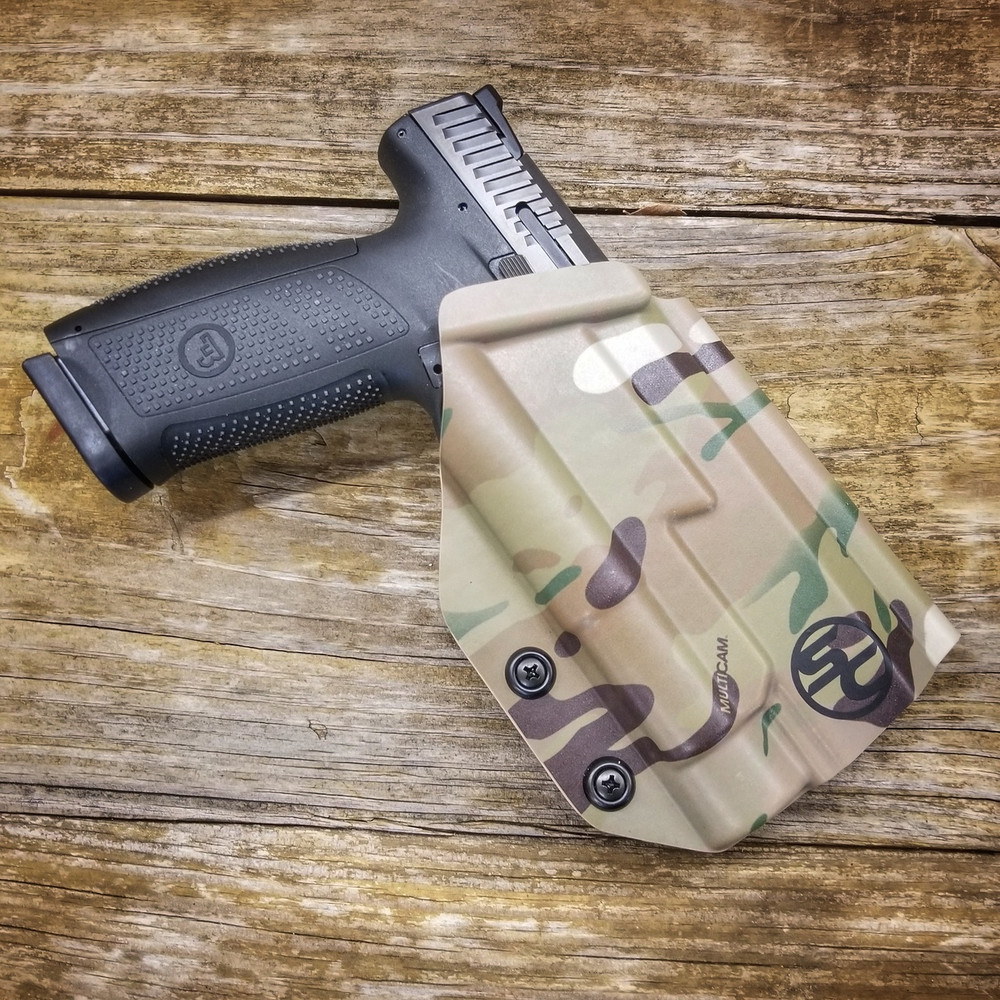 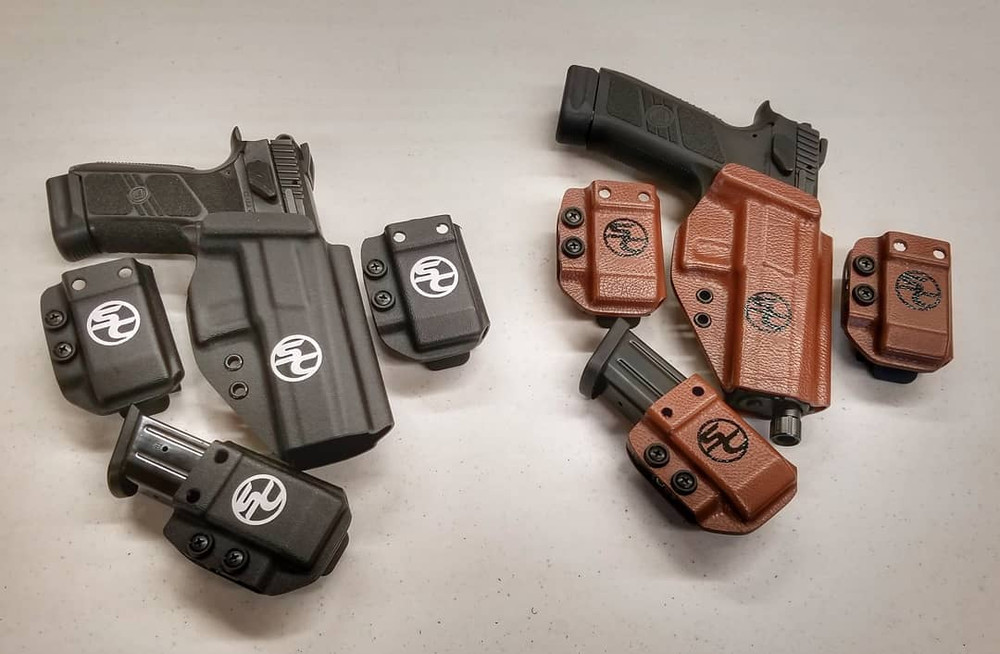 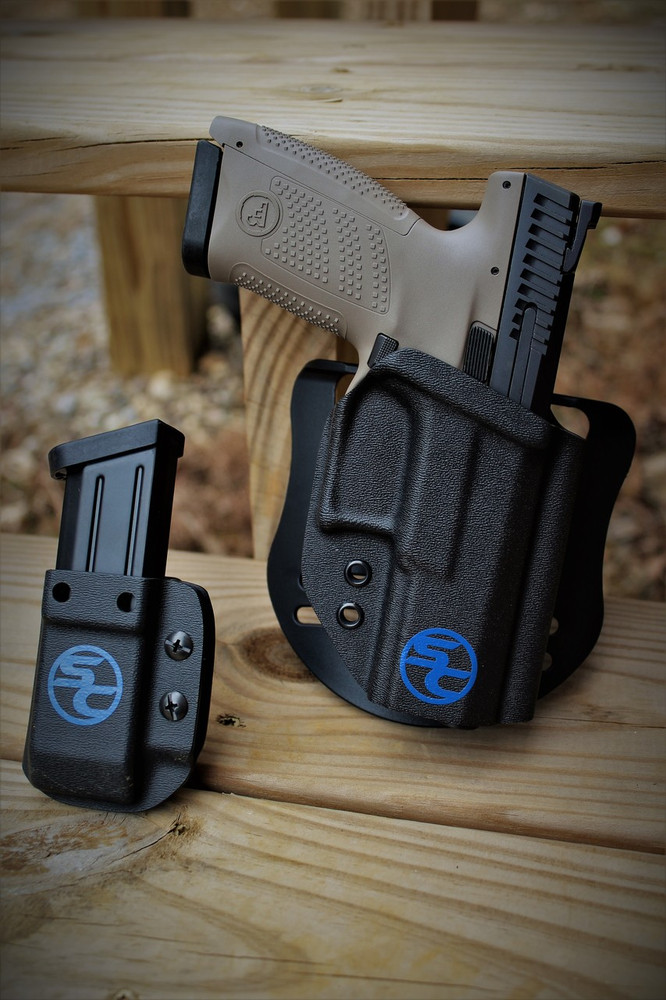 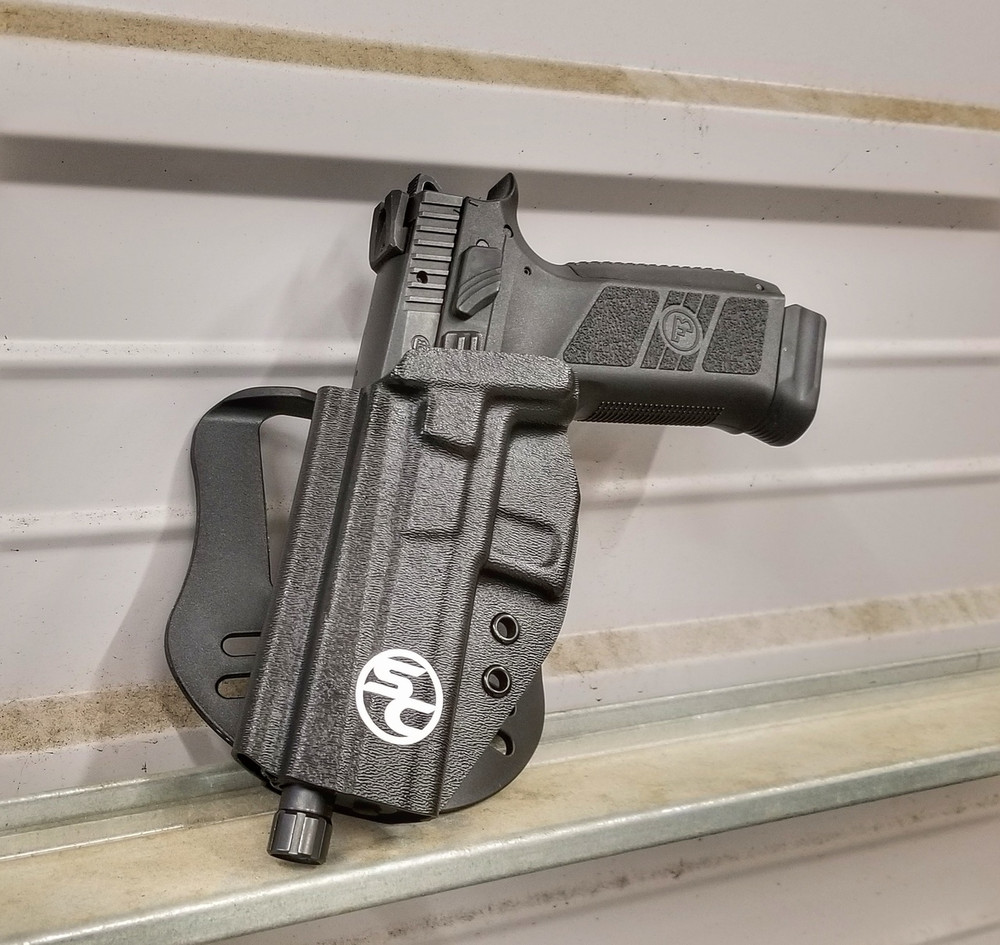 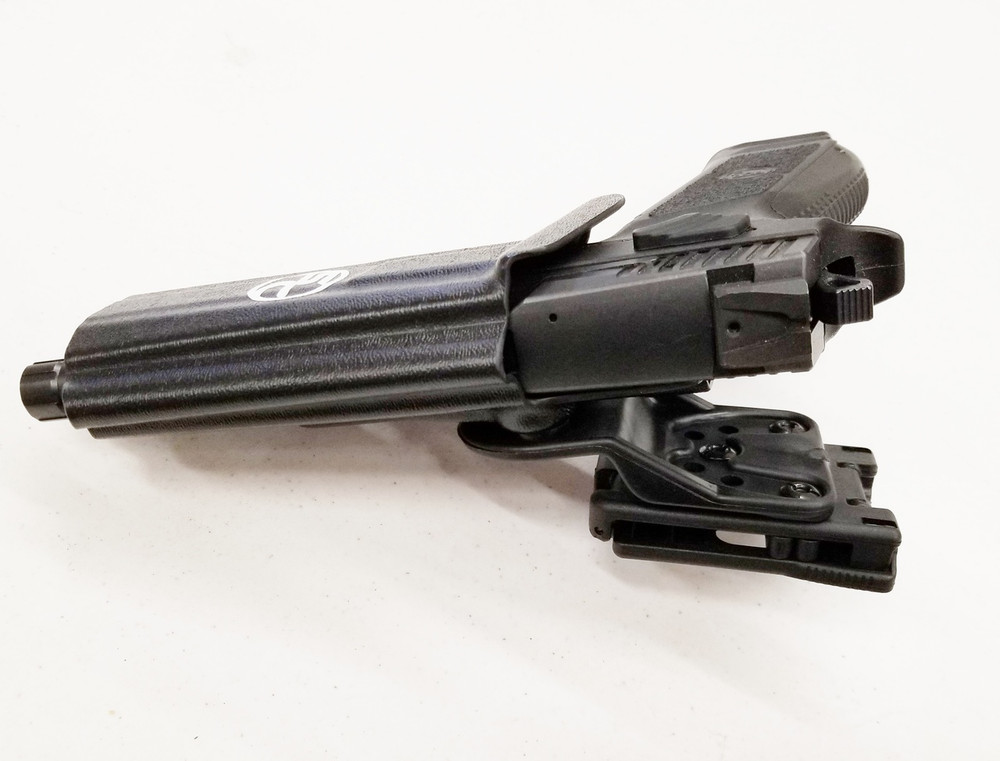 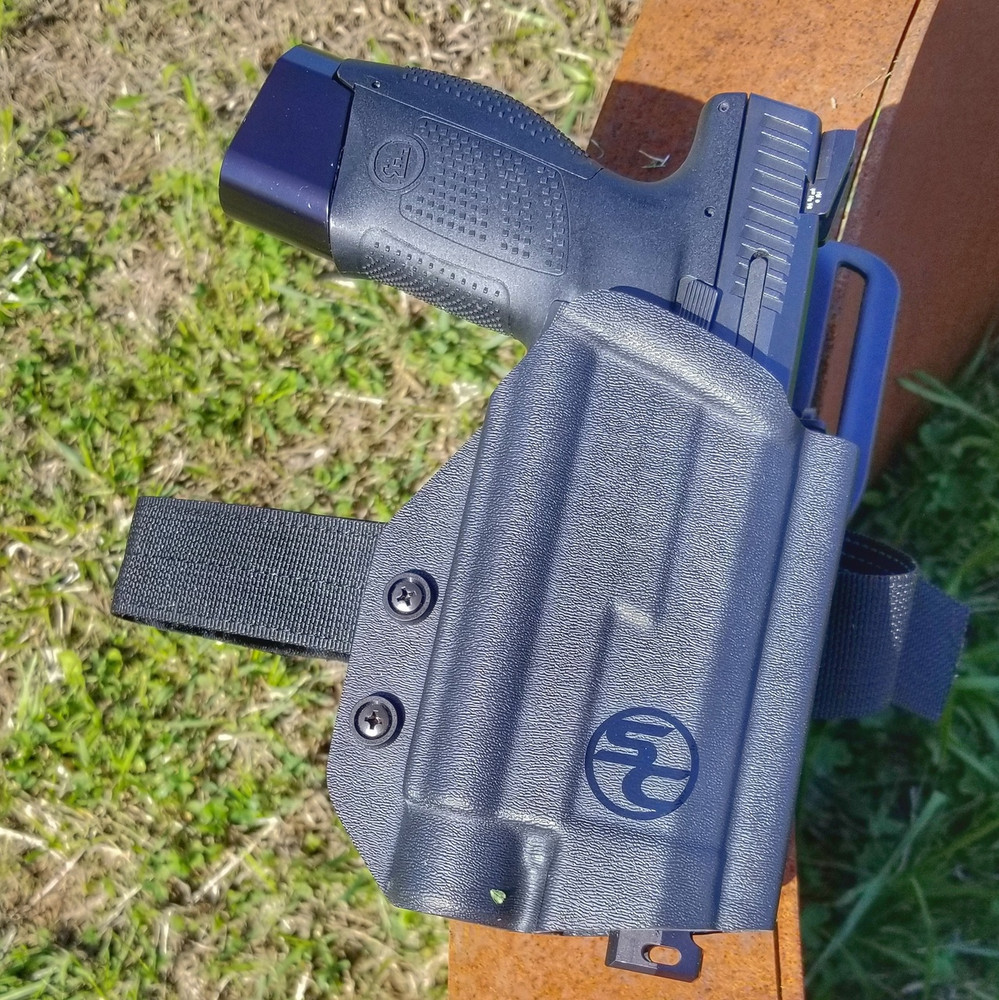 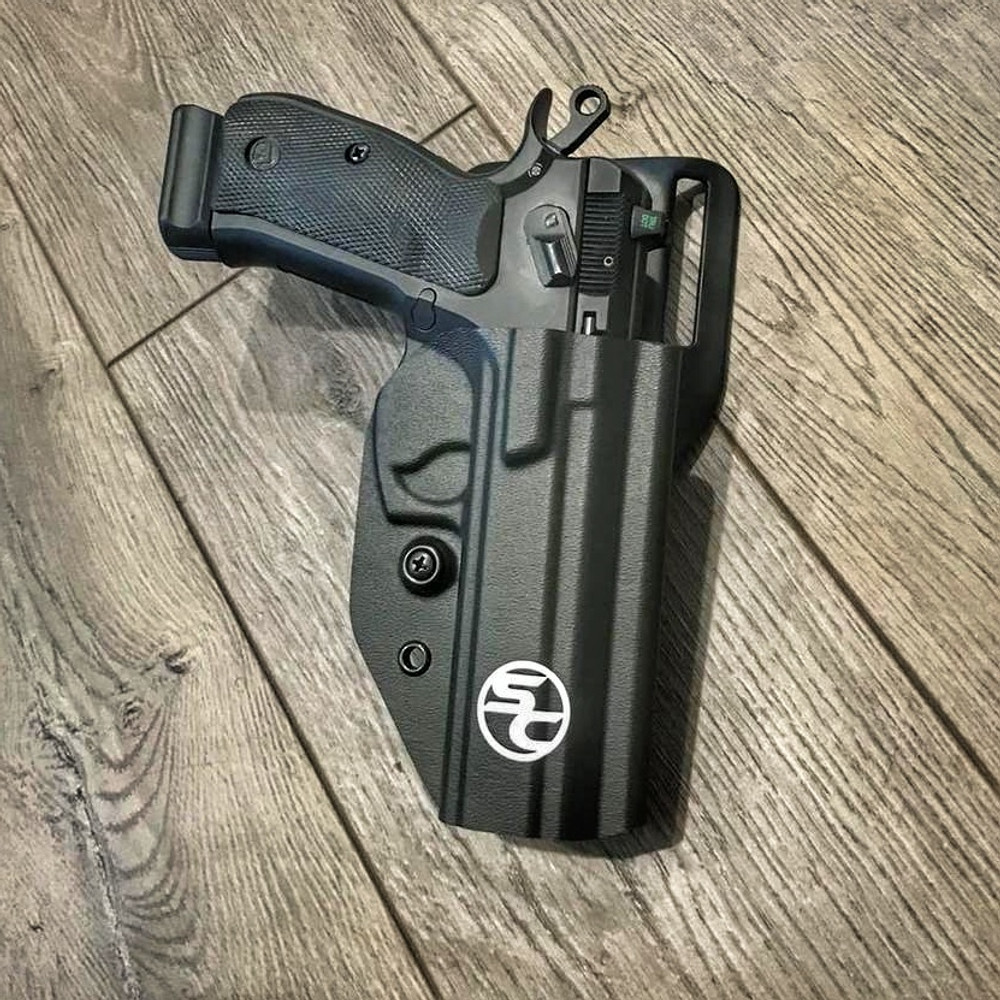 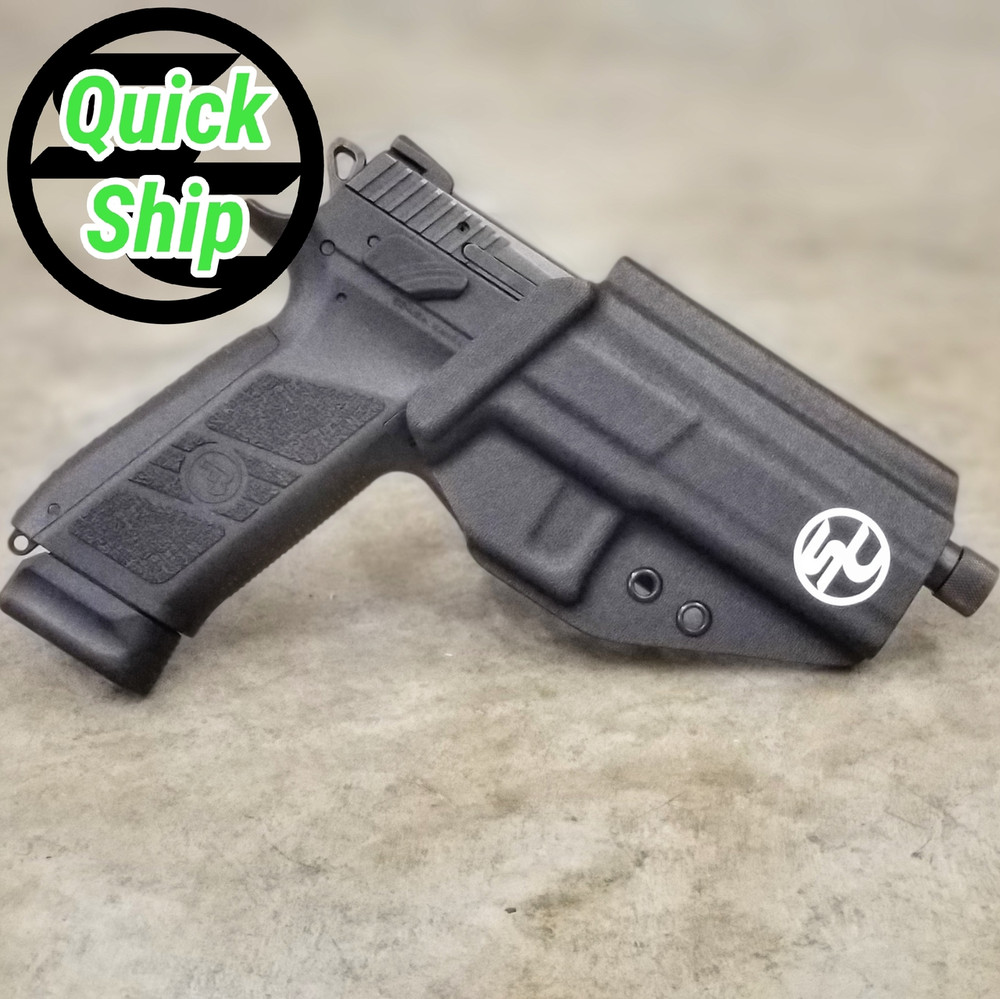 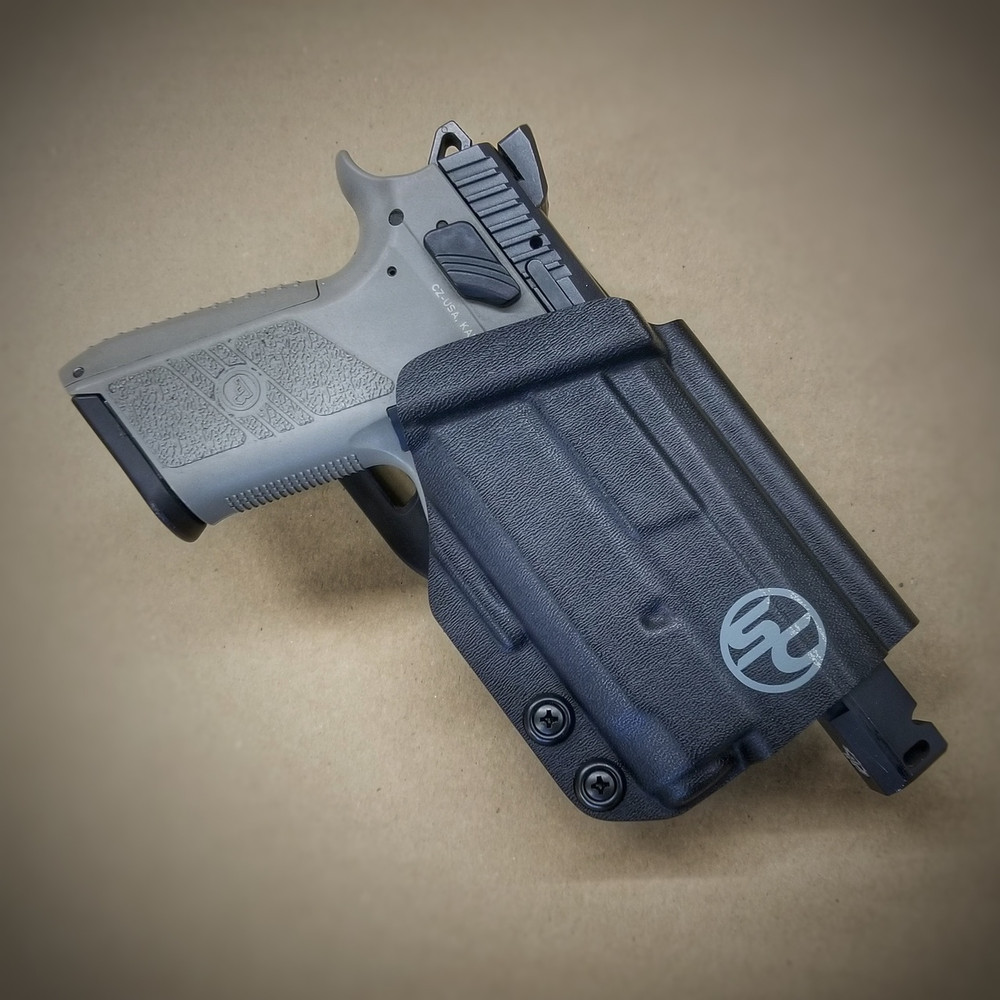 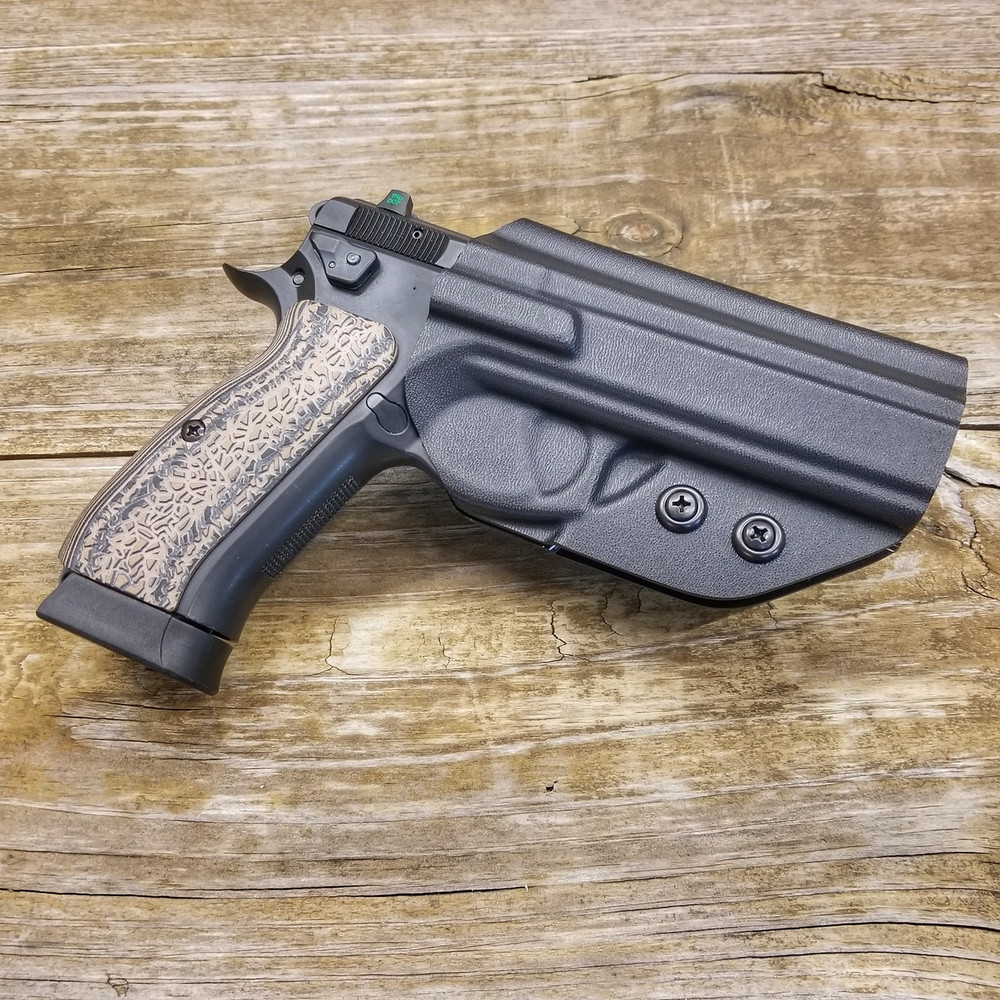 CZ Outside the Waistband (OWB) (QuickShip)

Now available in a limited number of colors/patterns!

While we do offer some of these in left hand configuration, we don't plan on expanding the left handed quick ship models more than what's on the pre-order list. These however, can be ordered via our Custom Shop.

CZ Inside the Waistband (IWB) (QuickShip)

5 based on 6 reviews.
leave a review

Kyle made a beautiful pancake owb holster for me, works great recommend his work all the time ! Thanks again Kyle :)

I bought a Streamlight TLR1 to go with my CZ P10C pistol and shortly thereafter a night 2-gun match was scheduled at a nearby club and I needed a WML holster. Shook Custom was one fo the few companies I found online that not only offered a WML holster for the CZ P10C + TLR1 but also stated “quickship” on their website. About 10 days elapsed between ordering online and receiving the holster (for custom kydex work that’s pretty quick) and best of all it showed up in time for the match. I had the choice of going with a Blade-tech 3 hole pattern or the 3-hole pattern for Safariland UBL hanger, which is what I ended up going with. Holster and UBL hanger mounted up no problems with my competition belt and the fit of the pistol+light in the holster is excellent. Retention is good with a clean release on the draw. Would not hesitate to buy from Shook Custom again.

Great holster. The fit and finish are absolutely spot on. Perfect when you need to make a quick trip to the store or to use under your winter coat.

This is a awesome holster! The fit and finish is perfect, and the retention is great. Definitely a winner!

I chose the OWB drop leg with matching dual mag holster. Really nice clean look. Love that it is adjustable. I use it when shooting Steel Challenge. Holds securely but is easy to draw quickly.

Holster came quickly and fit the gun perfectly. Had a question about adjustment and it was answered almost immediately. Very good service.